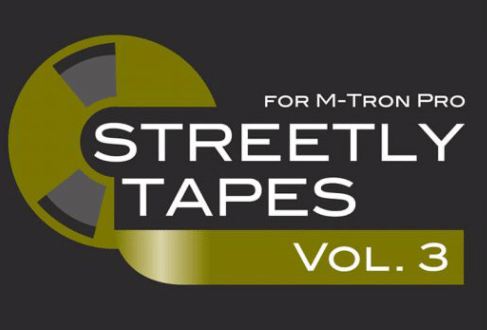 As per Vol 1 & Vol 2, all the sounds here were curated by Martin Smith from the Streetly archives and then recorded via the Skellotron, a bare bones M400 built to allow detailed adjustment of every component including the azimuth alignment of each tape-head. 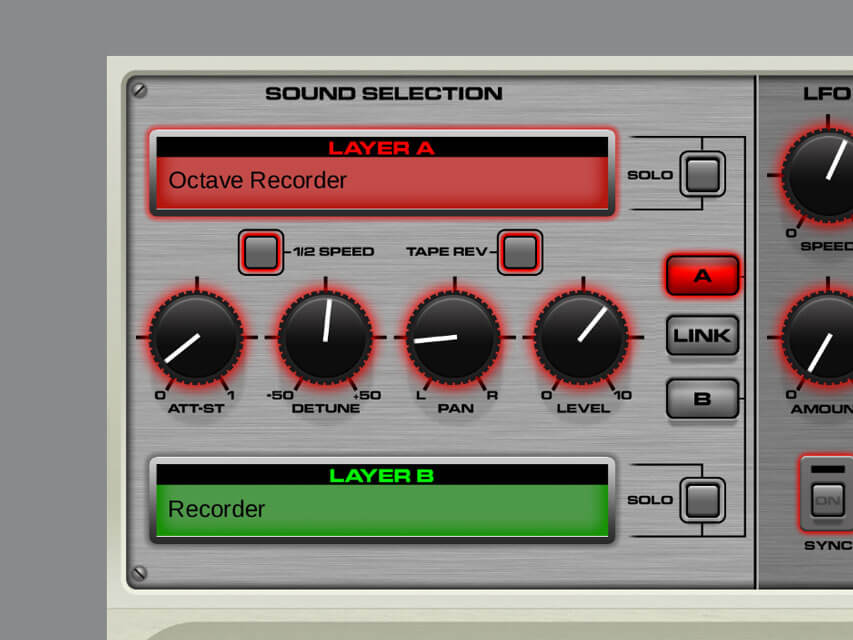 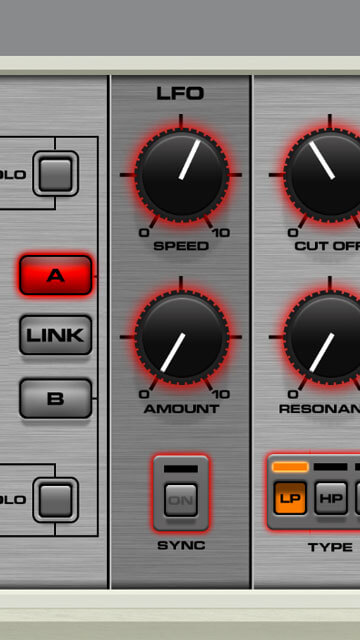 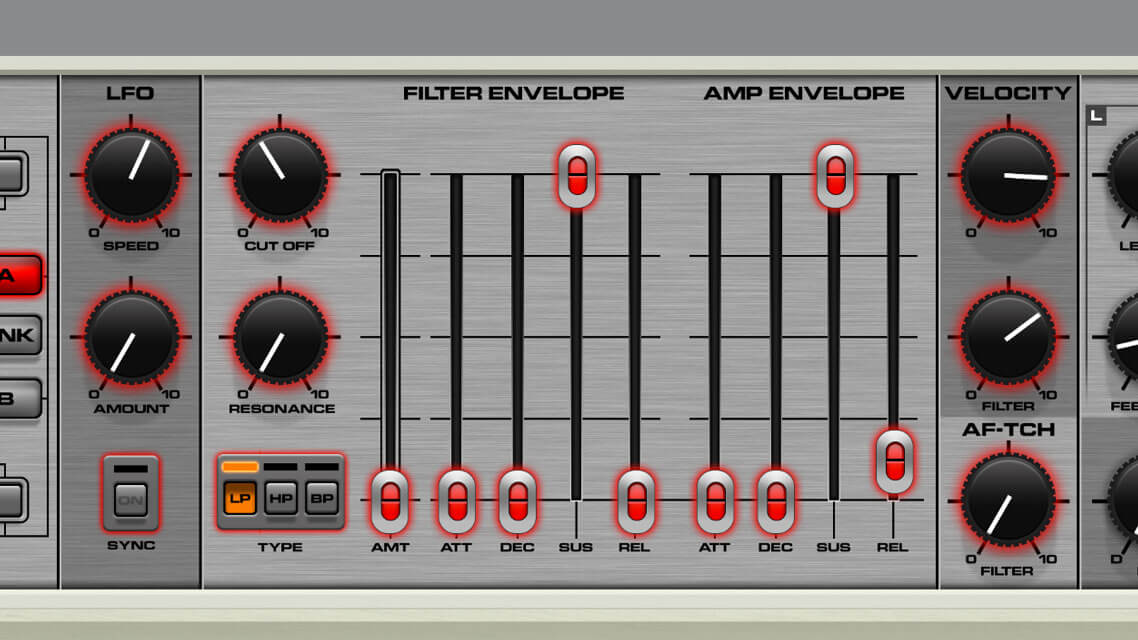 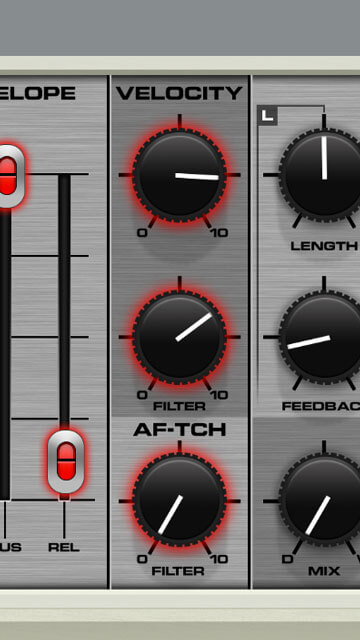 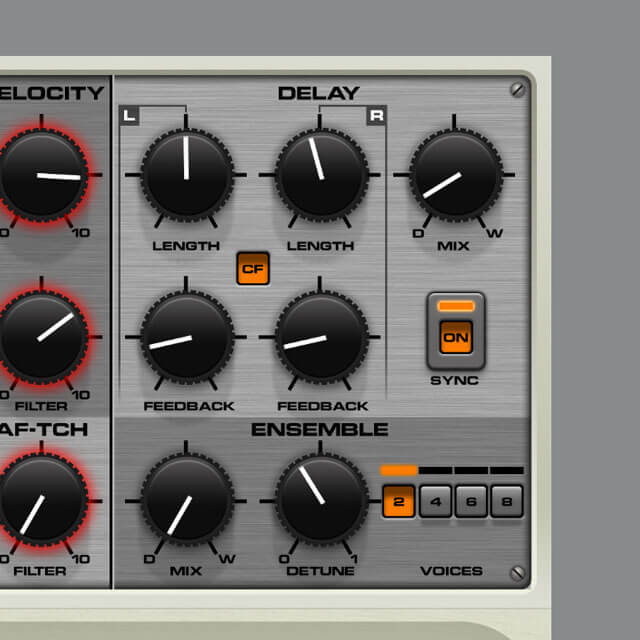 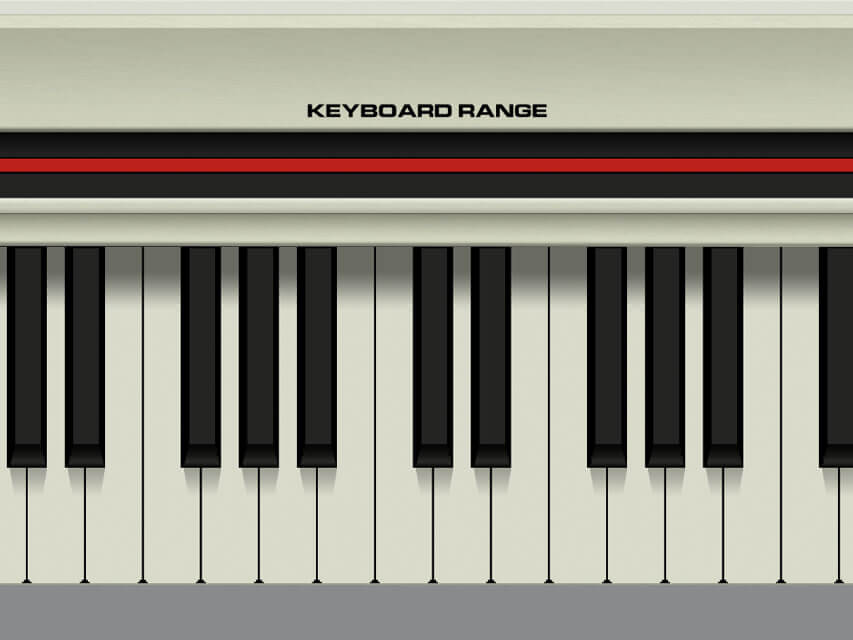 The authentic accuracy of every sound re-created by the M-Tron Pro is mind boggling. From the classic choirs to the flutes of ‘Strawberry Fields’ this platform is unmistakably retro ‘tron.

A wonderful demo from one of prog’s best kept secrets, Ian Neal, using only Volume 3 sounds.

A quick recreation of that famous Watcher of the Skies Intro using the Watcher Mix Basic patch from Streetly Vol3 and the Bass Accordion Basic Patch from the original M-Tron Pro Library.

From the patch entitled Dave’s Woody.

The Streetly Tapes – Vol 3 Expansion Pack is only available to registered users of M-Tron Pro.
Additionally, it is exclusively available via this website as a direct download (600MB) via “My Instruments” when the purchase has been completed.

The Streetly Tapes – Vol 3 Expansion Pack is only available to registered users of M-Tron Pro.
Additionally, it is exclusively available via this website as a direct download (600MB) via “My Instruments” when the purchase has been completed.

15 Choir – To be truthful, the history of this recording is lost but nevertheless, this is a great alternative to the Eight Choir with a totally different timbre due to a large helping of men and boys. A gentle plate reverb makes this sit nicely in the mix.

Alto Sax – A sassy sounding sexy sax. Try that with your dentures missing.

Bradley Orchestra 2 – Another one of Les’s mixes, probably at the request of a client for a brasher sound and somewhat azimuthy in quality but damned good all the same.

Celeste – This is a ridiculously clean recording from the mid 70s.

Cello Viola Mix – The cello can reach the lower Viola range but the difference in timbre betwixt the two instruments is what makes this recording splendid.

Clarinet – This is the sound of the late George Clouston, Mellotronics Ltd director and difficult, uncompromising gentleman blowing his stick in private. To be fair to George, it’s a very atmospheric recording.

Classic Strings – A blend of MKII Violins and the later M300A Violins, each smoothing out the imperfections and removing the OUCH! moments.

Fairlite Swanee – Another 8-bit classic that suits the ‘tron perfectly.

Female Choir – Four ladies separated for reasons of decency from the four males during the recording of the legendary Eight Choir so as not to inflame the gentlemen’s ardour.

Hammond C3 Clean – The C3 after an expensive overhaul.

Mixed Brass B – This is the filthiest brass recording in the library. Listen to Grave New World by the Strawbs and be impressed that all the wrong things can most definitely make a right.

MkII Brass – The classic sound of two saxes, two trumpets and a trombone. A popular sound and used by many including King Crimson, The Moodies, Genesis and many more.

Moogy Whoosh – An early modular Moog, transformed into a 35 note polyphonic synth by its transfer to mellotron tapes. This recording had Bob Moog bewildered when he heard his monophonic monster playing chords!

Muted Brass – the MKII Brass recorded through the back of a sofa. Soft and warm, like the seat I have just vacated.

Piano – Bill Fransen was so disappointed by the efforts to record a piano for the MKII that he made a recording all on his own one night while the world slept. This is it.

Pump Organ – A wheezing and wonderful recording all the way from the US of A.

Sad Strings – Amongst Les Bradley’s tapes was a reel of 1/4″ tape with a recording of these strings. It had been abandoned because there were so many sonic problems that were almost impossible to fix back in the 70s. We decided to rescue the tape and made the tweaks and edits that revealed a haunting, almost archaic sound.

Trumpet – Bright and cheerful but hell for the performer. Eight seconds of blowing those top notes nearly ruined his testicles FOREVER.

Vibes No Vibrato – Vibes with no vibrato. There’s nothing else to say except Rick Wakeman used them on Six Wives.

Violin – Believe it or not, the violinist FORGOT his violin for this recording and one had to be urgently located in the wilds of rural Worcestershire. Luckily a local pig farmer had a Stradivarius.

Watcher Mix – The mix Genesis employed on Watcher of the Skies created from blending tracks A&B on their rickety MKII, thatched model.

Wine Glass – Who doesn’t like the gentle rubbing of the rim especially when it’s gentle and haunting….and worrying. 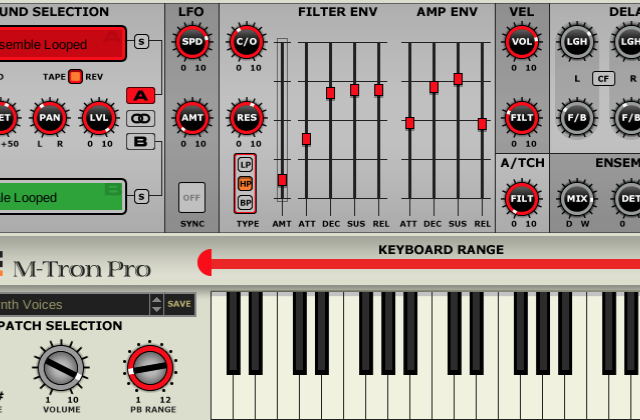 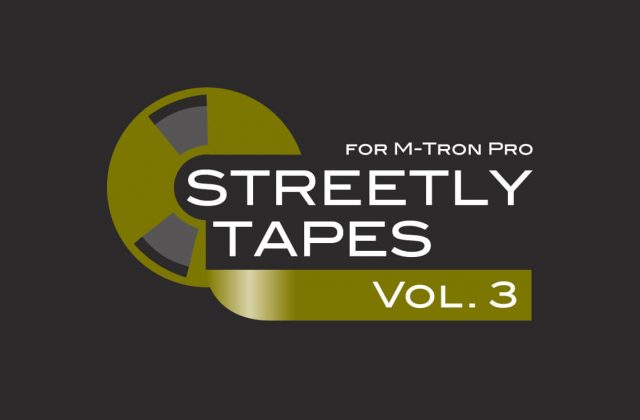 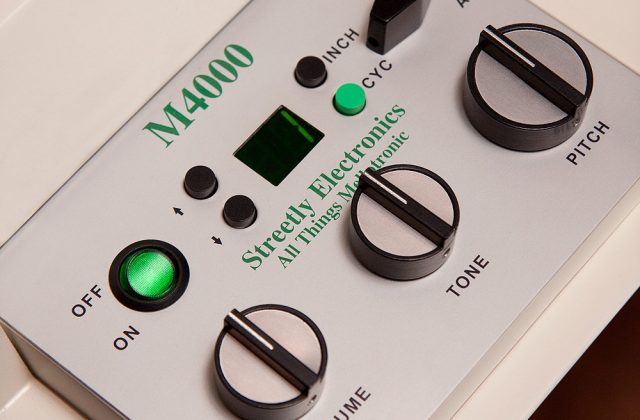 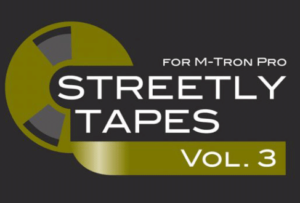